Trains are our tomorrow

Home → Train Campaign → Blog → Trains are our tomorrow
Previous Next

Trains are our tomorrow 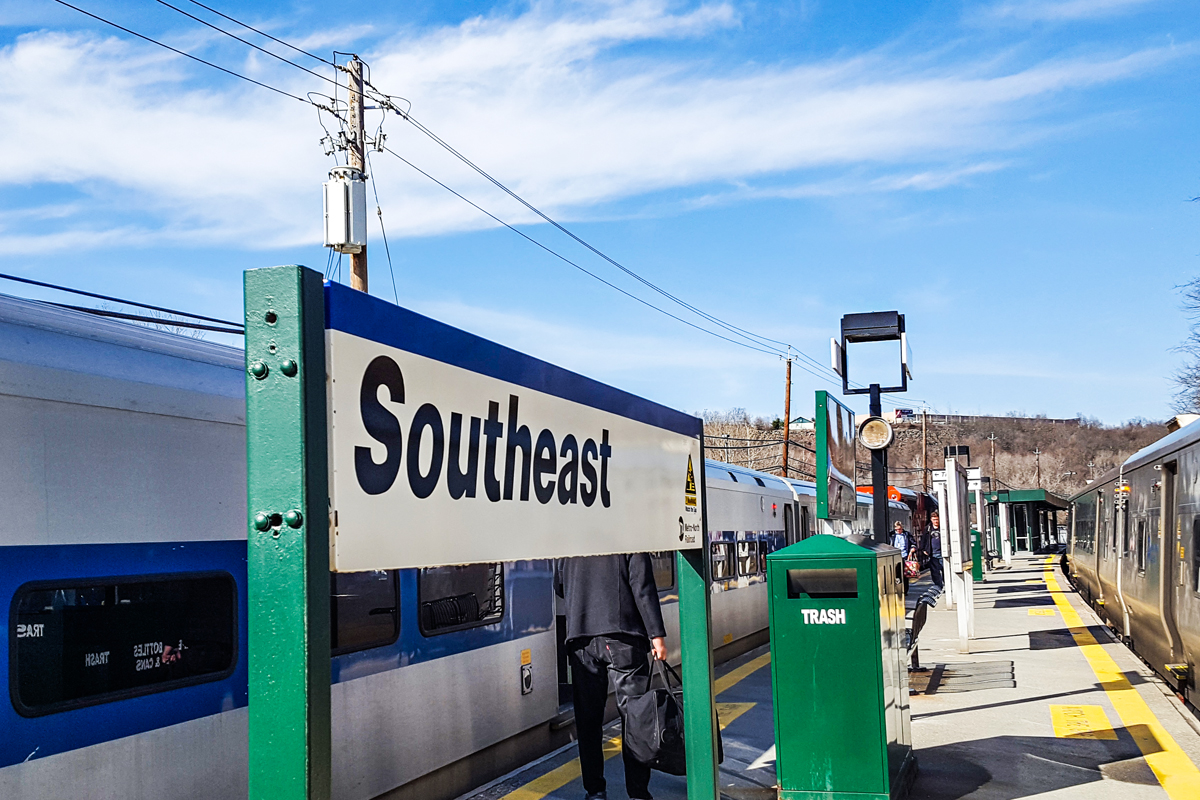 First published in February 2018, the original subject line was “Trains are our tomorrow: vital connections that shape our lives, our communities, and our common future.”

Three years ago this month, I heard about a train crash on Metro-North’s Harlem line, north of New York City, a commuter train line that often chugs beside the highway at the same speed as the cars. “Injuries,” said one report. “Multiple fatalities,” said another.

I sat in front of the television while flipping through the news on my phone, unable to focus on anything else.

“Will you stop riding the train?” someone asked.

I pictured the train carriages with their ugly vinyl seats, the restrooms that are often dirty, the grouchy and reputedly overpaid conductors. There was nothing beautiful about those mental images. But I found myself holding back tears.

I pride myself on not over-reacting to tragedy. When Americans said they didn’t want to fly after the Lockerbie bombing in 1988, I scoffed. The day after the IRA bomb killed several people at Victoria Station in 1991, I made it to an event in London at which we did the correct British thing: we kept calm and carried on.

But the Harlem line is my line. It’s my lifeline, in fact, and for the twenty years since I moved from London to New England, it has shaped the life I lead. I depend on it, grouse about it, and have been for the past six years heading a campaign to bring passenger rail service to Great Barrington, Massachusetts, a tiny town in the Berkshire Hills, and the surrounding Berkshire County.

I thought of the conductors and how they sit and chat in the rows at the front of the train, near the engineer. Once they were teasing one of the men about his husband in a warm and friendly way—the good old boys getting their heads around the idea of gay marriage. They always tell me “Change at Southeast,” even though they must know that I know about that cross-platform transfer. One of them is especially careful to alert people about the change (to an electric train). He puts on a Donald Duck voice for children, and sometimes for adults.

About the Author: Berkshire Publishing